1. Lgneous Rock
Ignees are formed from the hardening of molten rock or magma within the earth's crust, called igneous rock, but if solidified within the crust. Calling a deep igneous rock or interfering igneous rock 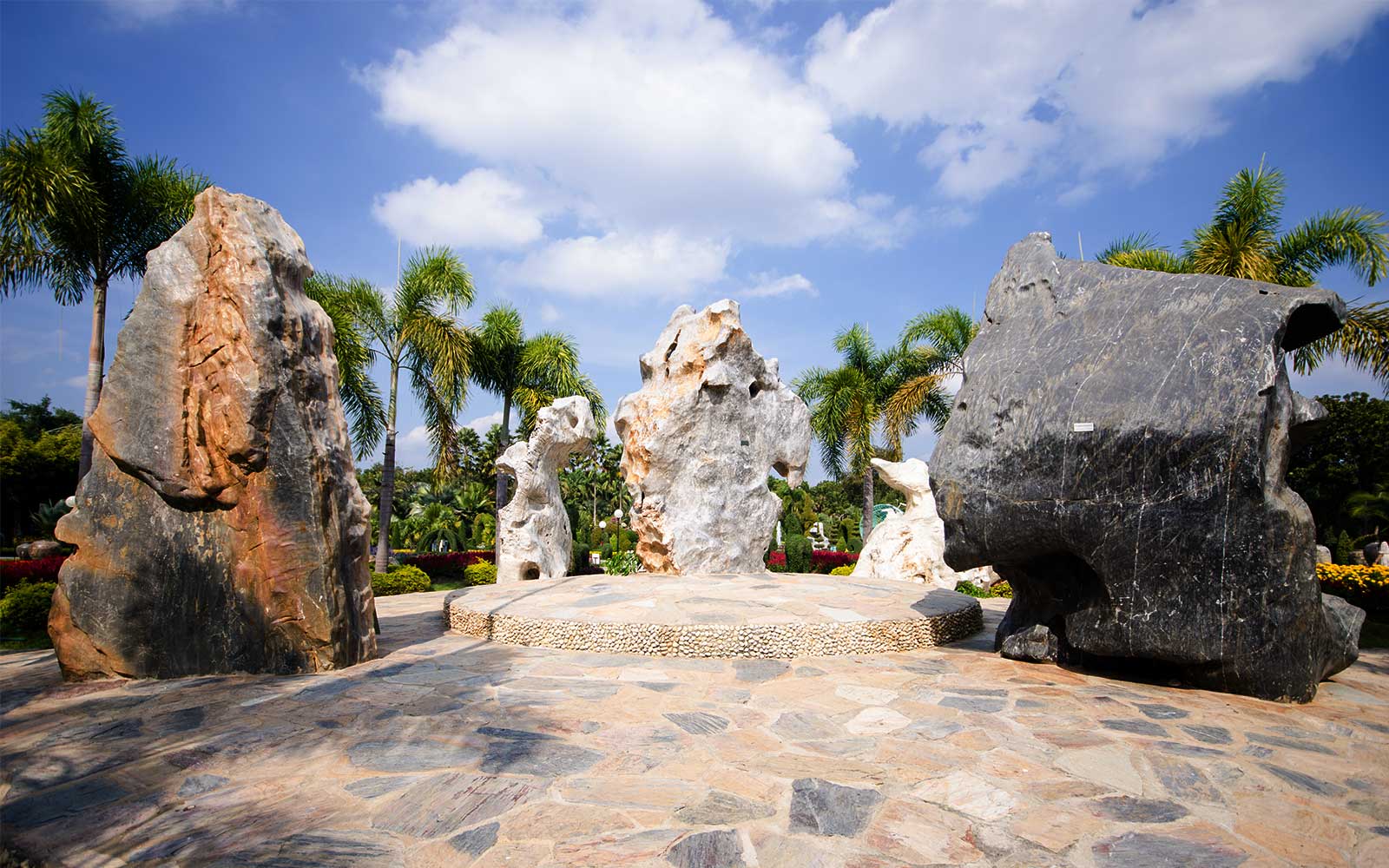 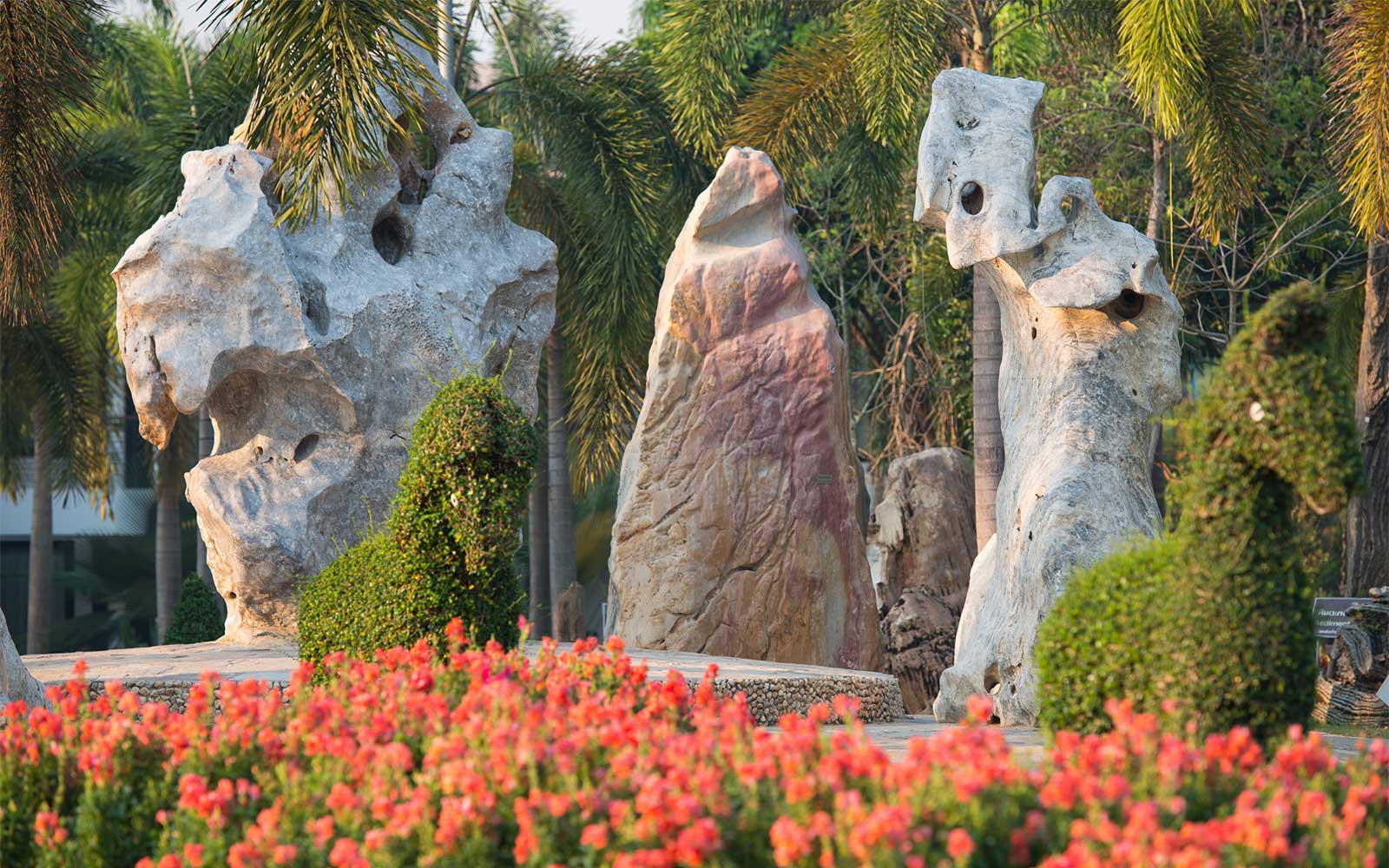 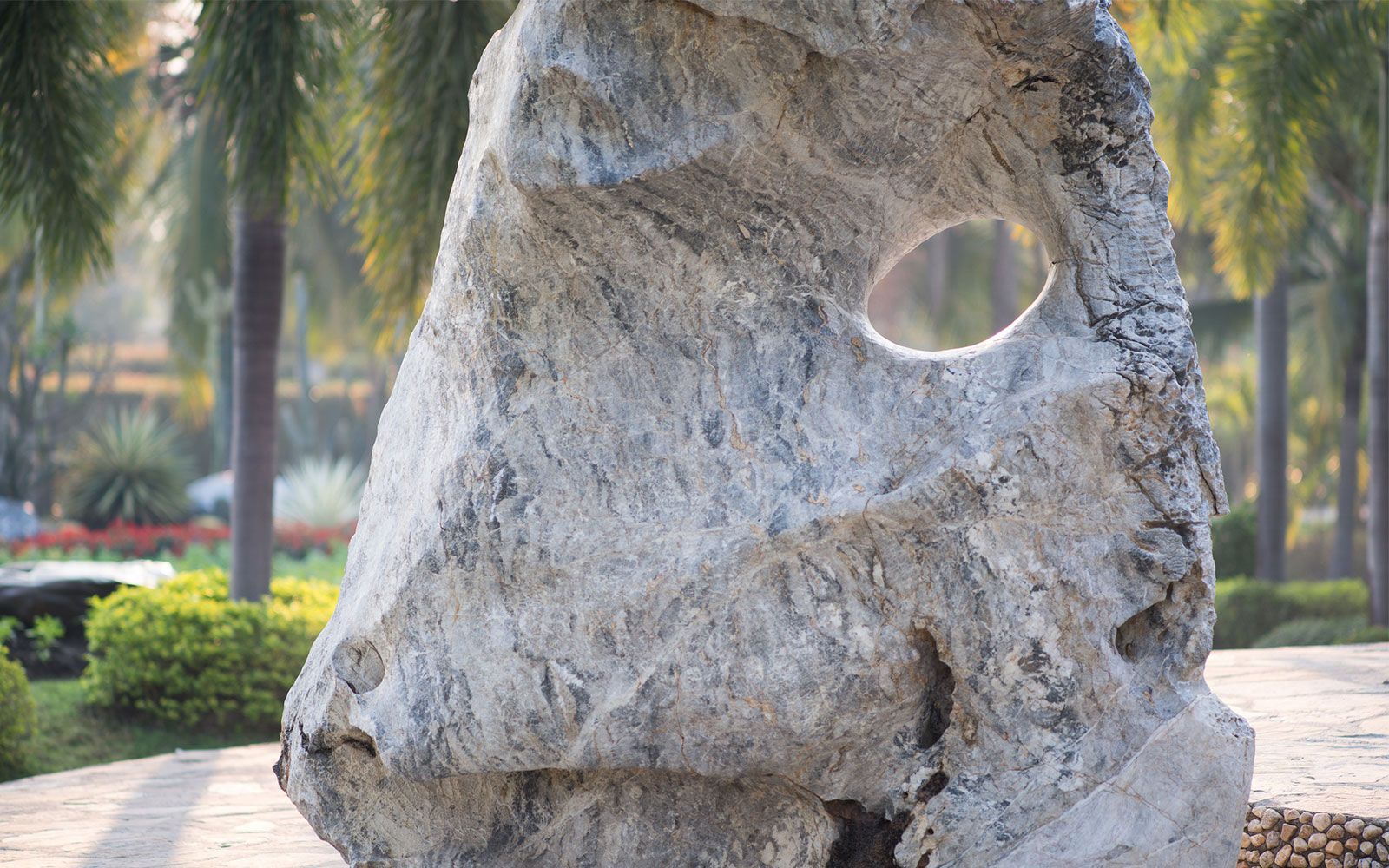 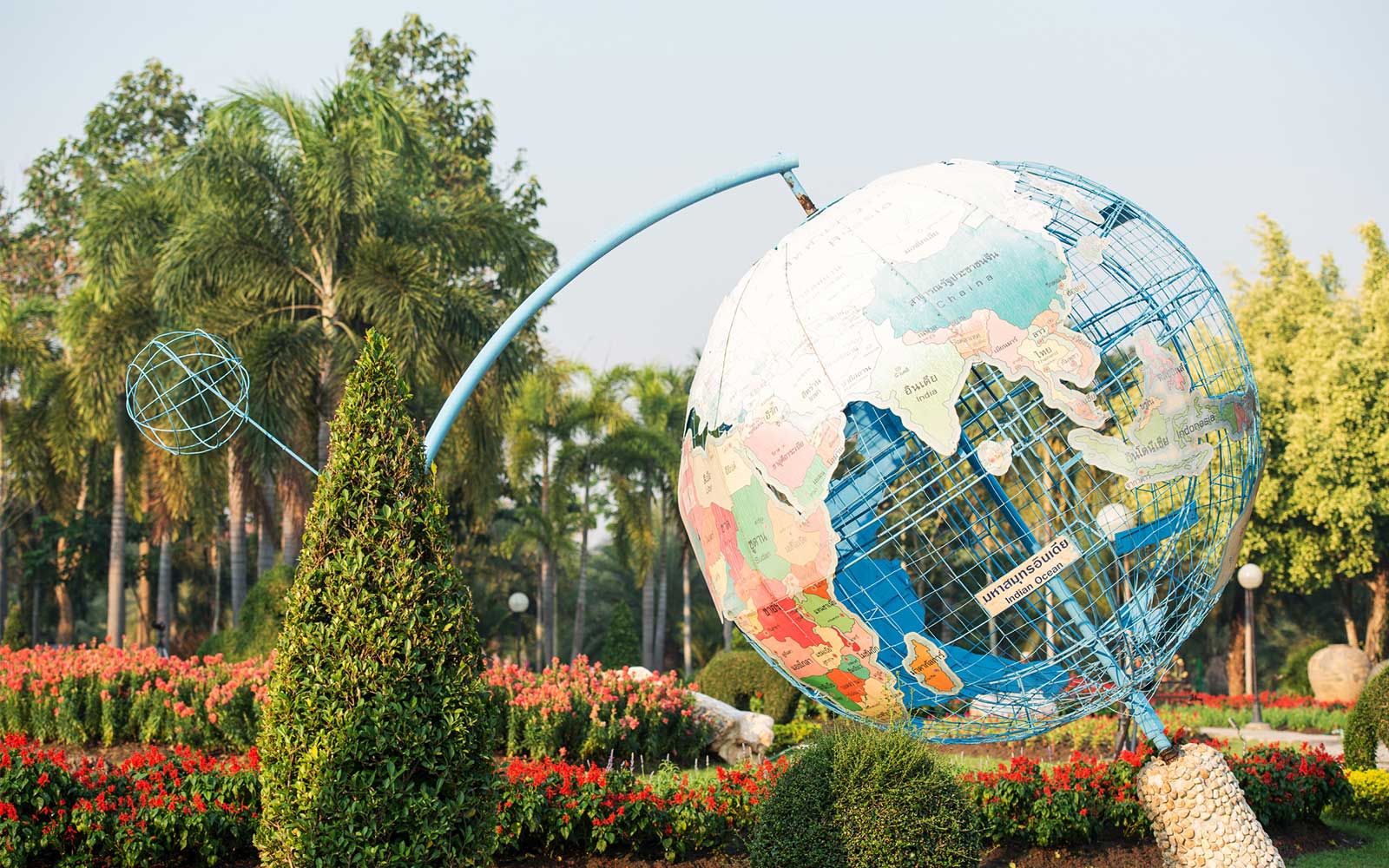 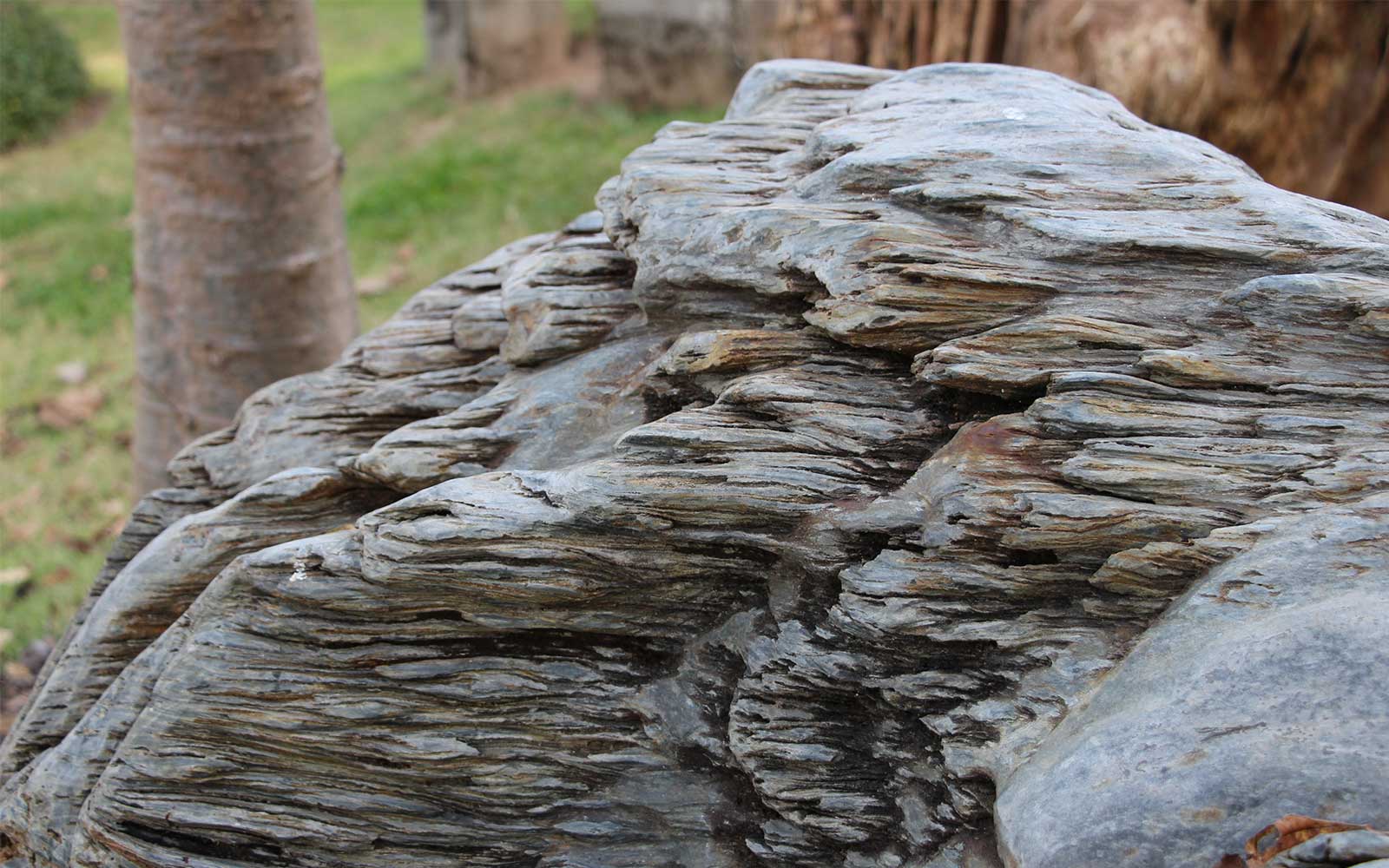 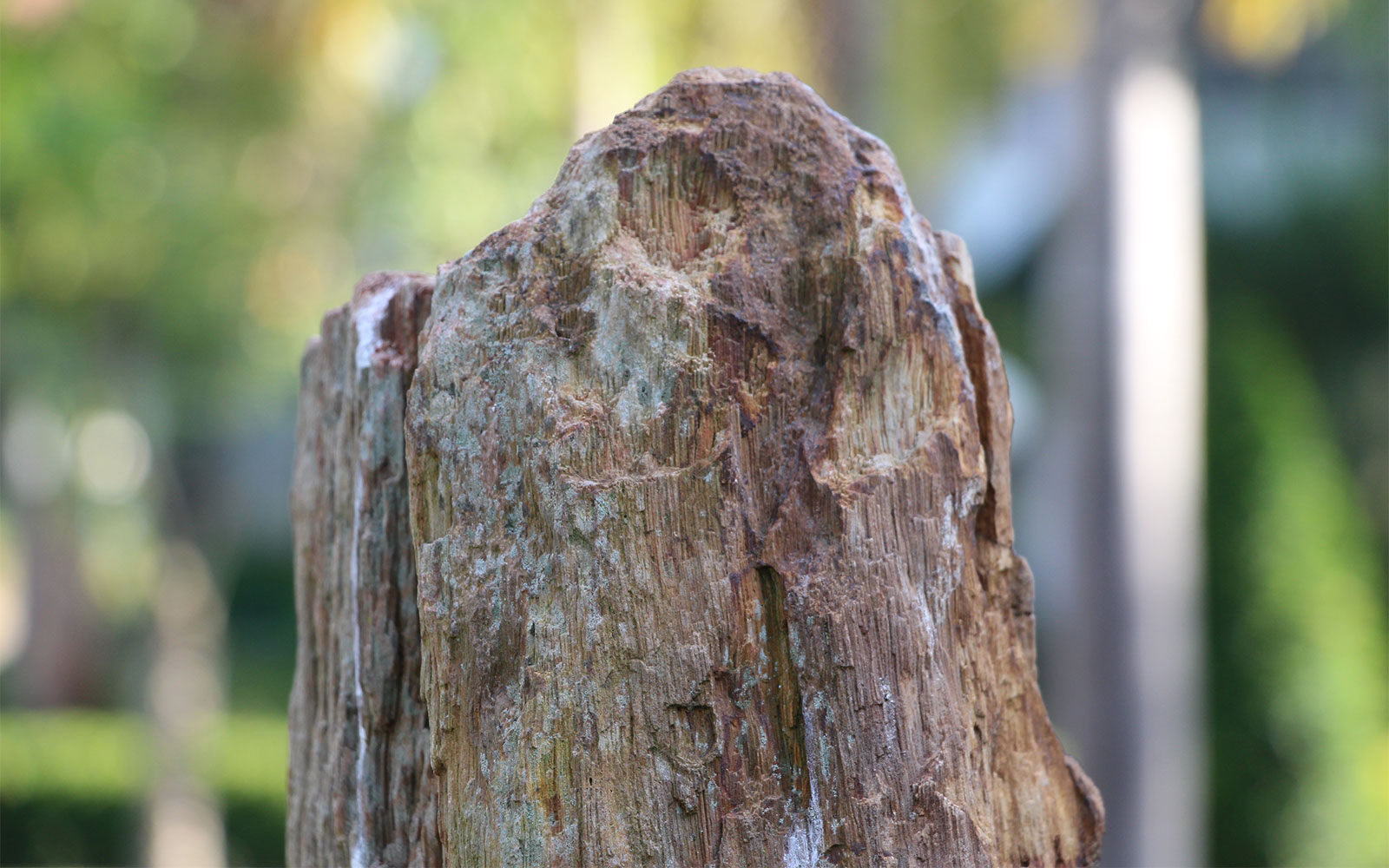